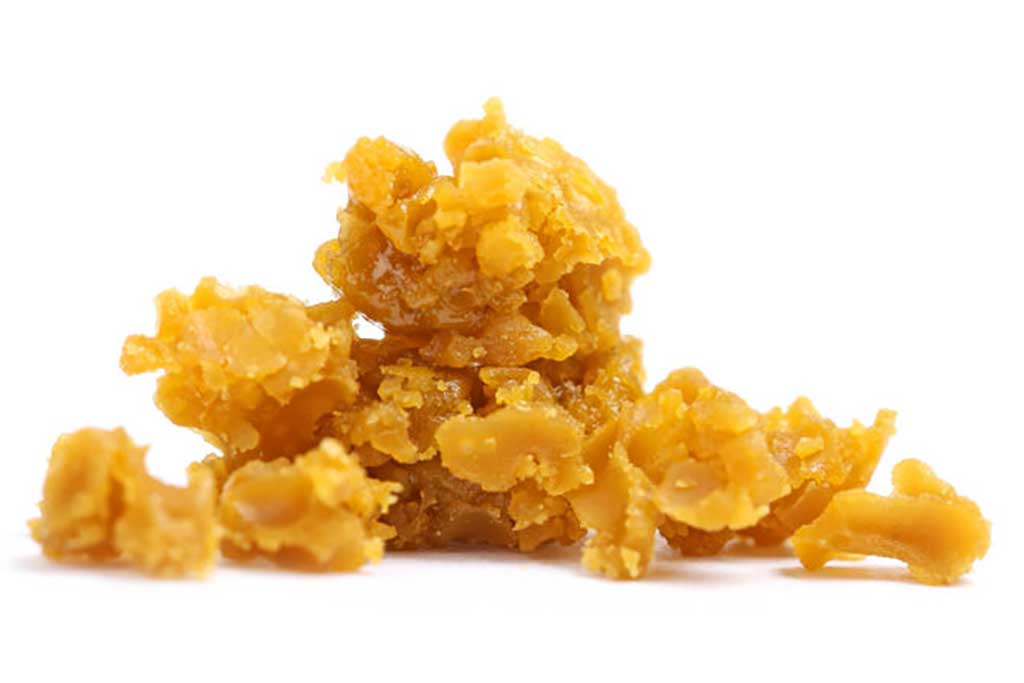 What is Butane Extraction?

Butane extraction sometimes referred to as butane hash oil extraction (BHO extraction), is a popular method of extracting valuable compounds from the cannabis plant to create a cannabis concentrate. It uses butane as the primary extraction solvent and can yield products containing up to 90 percent THC. The result is known as butane hash oil (BHO), which is used to make up other forms of consumable cannabis concentrates, then there’s live resin, terpene blends, nug runs, and more.

The butane extraction process has many advantages over other techniques, but it also has drawbacks. Among the many extraction methods processors are now using, BHO extraction remains popular because of its low cost and effectiveness, it can even be done at home.

What’s the Difference Between Hash and BHO?

One of the things that make many people skeptical about BHO is that it’s relatively new on the mainstream cannabis scene. It should not be confused with hash, which has been around for years. In fact, the hash is one of the oldest ways to enjoy cannabis concentrate. It’s often made by collecting the kief from the exterior of cannabis flowers and compressing it, although there are other extraction methods. The kief can also be used in its uncompressed form – sprinkled into ground cannabis to amplify the effects of the flower.

The biggest difference in the finished product is that BHO is much more potent than hash or kief. In fact, the THC content in BHO can be as high as 80%. To those who are accustomed to the smoking regular hash, this can create an unexpectedly intense high.

What are nug runs?

In both open-loop and closed-loop systems, cannabis is loaded into a tube and rinsed with a liquid solvent, in this case, butane. Typically trim is loaded, but you’ll often see “nug runs” labeled on BHO extracts. This means the cannabis plant’s buds were used in the run

How Is BHO Made?

BHO is made with a very clean, high purity version of butane gas. During the BHO extraction process, the Butane gas passes through the cannabis in a sealed cylinder separating cannabinoids and terpenes from the raw material of the marijuana plant.

An early method of making BHO, which commercial extractors avoid, is called open blasting. It uses an outdated technique, considered dangerous and wasteful. The danger comes from the fact that the equipment used contains the flammable Butane solvent, which can accumulate in a room and fall to the floor. As the Butane builds up, any device that produces sparks nearby, even something as basic as a lamp plugged into an electrical outlet, can cause a huge explosion. Open-loop systems also introduce contaminants from the air into the final product, reducing purity and lowering levels of THC and terpenes.

When BHO is made in large quantities, closed-circuit Butane extraction techniques are more frequently used. There are advantages to the closed-loop system. In particular, there are no openings for flammable gas leaks.

In closed-loop extraction, the butane solvent is loaded into a pressurized tank. The cannabis is put into an extraction tube and butane (which is clean, with no taste or scent) is passed through the plant to extract terpenes and other cannabis elements.

It is worth noting that although this system is more secure than open-blasting techniques, strict precautions must still be taken to avoid errors and accidents.

The features of butane extraction

Hydrocarbons are great for maintaining the desired plant profile in the final product. The chemical makeup of the solvent contains only hydrocarbon chains, and no hydroxyl groups, which limits its propensity for extracting waxes and chlorophyll.

In addition, the process is performed at extremely cold temperatures, which allows for selectivity when extracting desired compounds and preserves the most volatile and sensitive compounds in the plant makeup. These include terpenes and flavonoids, which represent the flavor of the plant.

Things To Keep In Mind

BHO is a widely used extraction technique. One of the key factors to bear in mind with BHO is safety. While safety is paramount in any extraction process, the behavior of butane gas makes BHO extraction particularly dangerous. If you do the extraction yourself, be sure to closely read and follow all of the safety recommendations of the equipment you use. Don’t do this merely at the beginning, but every single time. Even where closed-loop systems are concerned, precautions must be taken to ensure that safety protocols are followed. A faulty gasket or improper check could lead to disaster.

That it is easy to produce hazardous products if butane extraction is not carried out correctly. Failure to purge the residual butane post-extraction could result in toxic levels of hydrocarbons in the final products. What is more, some amateur extractors use low-quality butane, which could contain unknown contaminants such as toluene and xylene. If you are doing your own BHO extraction at home, make sure you are aware of the correct process for removing impurities. Butane is highly volatile and has effectively harmed and injured several beginners who think they have everything under control.

Also, remember that BHO concentrates are, as you would expect, concentrated. BHO has a considerably stronger impact than smoking raw cannabis. The THC concentration varies, depending on the method used, but it is usually between 50% to 90%. Those who aren’t acclimated to this higher THC level may not enjoy the experience of consuming BHO or could suffer side effects like anxiety and paranoia.

Because the THC content in BHO can be as high as 80%, it can be an excellent treatment for those who suffer from chronic pain. It’s also helpful for those who are experiencing nausea due to cancer treatments. THC isn’t the only useful ingredient, however. The extraction process leaves the final product full of many compounds that are likely beneficial.

BHO made with high-CBD strains of cannabis is also useful for pain relief and can relieve seizures. A natural antidepressant, it’s helpful for relieving mood disorders such as anxiety and depression. When taken by itself, CBD is non-psychoactive, but it’s particularly useful when combined with THC. When used in certain ratios, CBD can lessen or completely cancel out THC’s psychoactive effects.

While many recreational users and dispensaries focus on the THC content in cannabis products, some scientists are shifting their focus to concentrates that have a balance of THC, CBD, and other cannabinoids such as CBN, as well as various terpenes. Researchers believe that these compounds work better together than in isolation. In fact, Israeli scientist Raphael Mechoulam has deemed this phenomenon “the entourage effect.” Mechoulam is responsible for groundbreaking research that includes discovering THC as one of the primary active ingredients in cannabis.

Scientific studies continue to uncover promising evidence that cannabinoids are effective at treating a variety of medical conditions when used individually or in combination with one another. From cancer to arthritis and multiple sclerosis, cannabis extracts can provide a potent treatment for those suffering from everyday ailments, as well as chronic and terminal illnesses.

BHO extraction is a versatile method for producing a range of highly potent cannabis products. There are dangers associated with the process that would deter many amateur extractors, but when carried out safely, BHO extraction offers a fast, efficient way to extract desirable compound profiles from the cannabis plant.