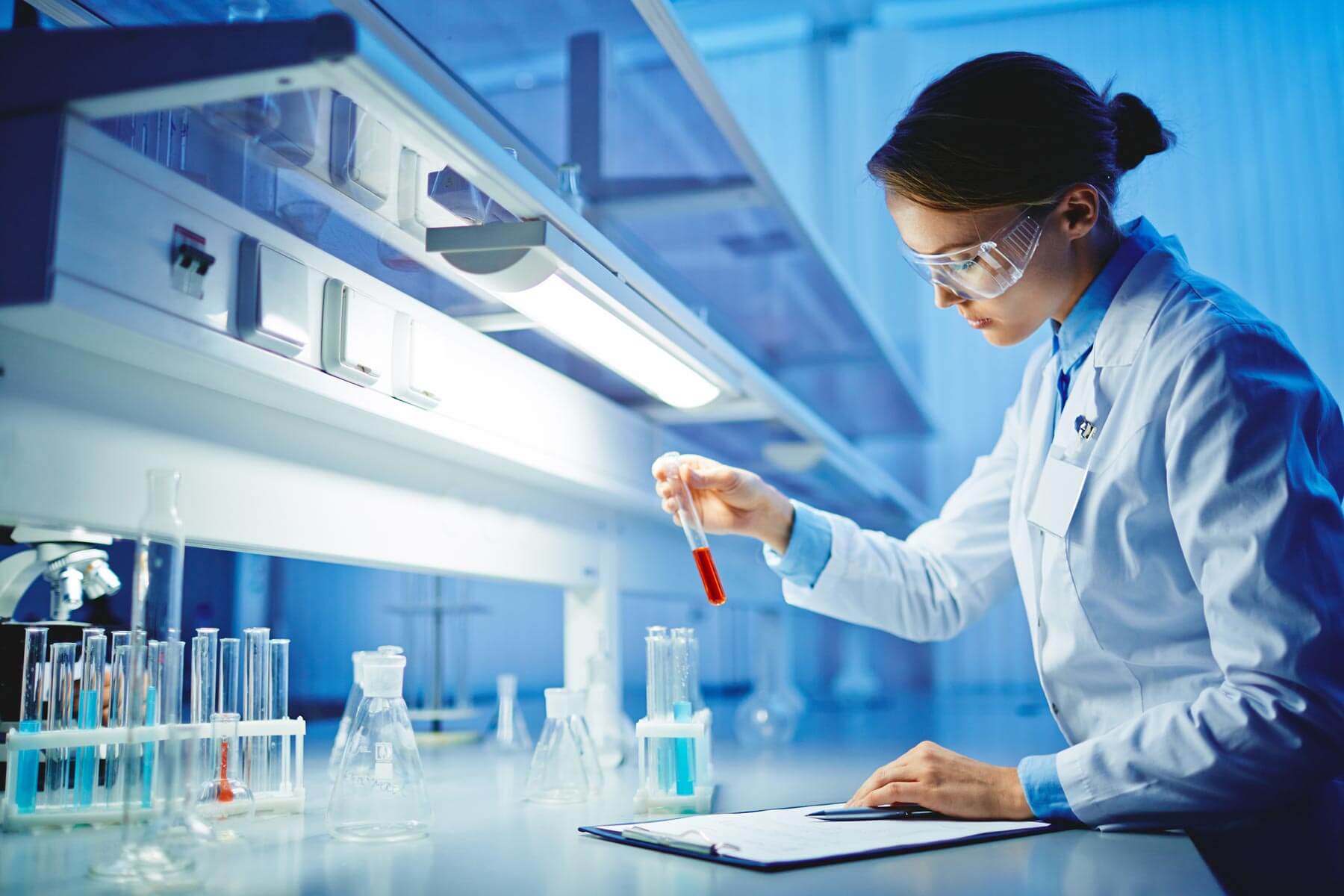 What is Liquid Membrane Extraction？

Liquid membrane technology is a new type of membrane separation method that is fast, efficient, and energy-saving.

Due to the shortcomings of low selectivity and low flux of solid membranes, people try to change the state of solid polymer membranes to make the diffusion coefficient of the membrane larger and the thickness of the membrane smaller, so as to increase the permeation speed and realize the biological membrane. Highly selective for live applications.

Liquid film extraction uses a liquid film as a separation medium, separates two liquids I and II that are mutually dissolved and composed of different liquids, and uses the concentration difference as the driving force to use the difference in the dissolution of each component in the liquid film = diffusivity, so as to achieve For the purpose of separation, the mass transfer can also be promoted by adding a carrier to the liquid membrane and utilizing the reversible complex (chemical) reaction between the component and the carrier.

The principle of liquid film extraction

The difference between liquid film extraction and solvent extraction

The preparation of emulsion film usually adopts stirring, ultrasonic wave, or other mechanical dispersion methods to mix the film phase solution containing film solvent, surfactant, flow carrier, and film enhancer with the inner phase solution.
The supported liquid membrane is made by using the interfacial tension and capillary force to attach the membrane phase to the micropores of the porous inert support.

The process of liquid membrane separation

Mixing and separation are to fully mix and contact the emulsion film with the material to be separated to form a w/o/w or o/w/o type multiple emulsion separation system. Usually, the emulsion and the material are mixed and stirred or continuously The flow method makes the emulsion and feed liquid contact each other. On the one hand, the requirements for mixed separation are sufficient contact between the two phases to facilitate the migration of solutes, and on the other hand, the stability of the liquid film must also be considered. Therefore, the mixing intensity and the flow rate of the fluid are important factors that affect the separation efficiency.

In the milking stage, the greater the stirring speed, the smaller the diameter of the emulsion, and the more stable the emulsion. In the water-emulsion contact stage, the stirring has an optimum value. If the speed is too fast, the liquid film will be easily broken; on the contrary, if the speed is too low, it is difficult to ensure the full mixing of water and milk, both of which will reduce the separation efficiency.

In the milking stage, the longer the milking time, the better the dispersion state of the emulsion and the more stable the liquid film. The basic requirement for emulsions is that they can remain stable for a long time.
The contact time between the liquid membrane and the raw material liquid has an optimum value. Because the time is too long, the stability of the liquid membrane will be affected and the separation effect will be affected. Of course, it should not be too short. The contact time is too short to extract the substances to be separated into the membrane phase. will affect the separation effect.

The influence of the concentration and acidity of the feed liquid

Liquid membrane separation is a non-equilibrium separation process, which can separate feed liquids with concentrations below 1% to 2%. If the solute concentration is too high, the primary treatment will not meet the requirements, and a multi-stage treatment method must be used. Generally, countercurrent operation can be used to improve the driving force; the pH of the continuous phase determines the existence of the permeate. At a certain pH, the permeate can form a complex with the carrier in the liquid membrane and enter the liquid membrane phase, thereby producing a good separation effect; Otherwise, the separation effect is poor. Adjusting the pH of the solution can selectively extract various substances with different equilibrium constants pK. In addition, pH also affects the stability of surfactants.

Liquid membrane separation is mainly used in the following fields: