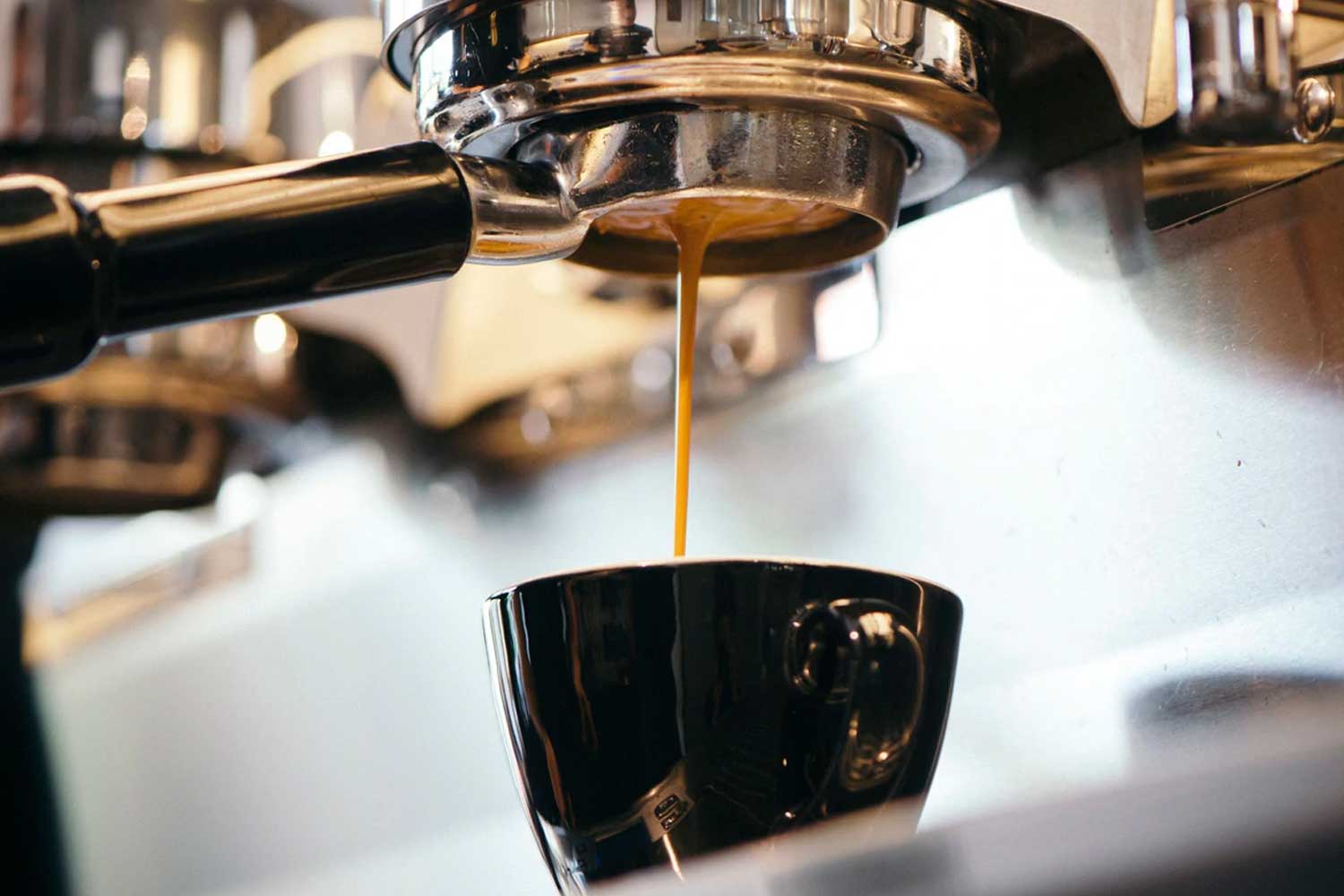 What is a solid-liquid extraction process?

The use of a solvent to dissolve the soluble substances in the solid material and separate them is called solid-liquid extraction, also known as leaching.
Water is the most commonly used solvent, such as making tea, frying Chinese medicine, and extracting sugar from beets.

With the development of industry and the improvement of people’s living standards, the application of solid-liquid extraction has become more and more extensive, such as the extraction of edible oil from plant seeds, the extraction of Chinese herbal medicines from various plants, and the production of instant coffee, food seasonings, and food additives.

Almost all solid-liquid extractions require the pretreatment of raw materials. Generally, the raw materials are pulverized and made into fine particles or flakes. The useful components (solutes) in the materials are dispersed in insoluble solids (carriers), and the solvent and solute must be The solute can be transferred into the solution outside the solid through the pores of the carrier.

After the solid material is pulverized, the first-order diffusion distance is shortened due to the increase of the mutual contact area with the solvent, so that the extraction rate is significantly improved.

However, excessive pulverization will generate dust and increase the stagnant liquid of the solid phase during the extraction process, resulting in the difficulty of solid-liquid separation and the reduction of extraction efficiency.

The leaching process refers to the whole process in which the solvent enters the cell tissue to dissolve its active ingredients and becomes the leaching solution. It is the extraction problem between the solid and the liquid phase, that is, the mass transfer process of the soluble substances from the solid phase of the medicinal material to the liquid phase, which is based on the principle of diffusion.

The leaching process consists of several interrelated stages such as infiltration, penetration, desorption, dissolution, and diffusion.

The difference between leaching and extraction can be explained in terms of the chemical principles used in these two processes. Both leaching and extraction refer to the isolation of one or several compounds from a mixture that they are originally present in. When a solid mixture is brought in contact with a solvent in order to separate the components that are soluble, the process is called leaching. When compounds in a mixture, in one chemical phase, are separated out into another, it is referred to as extraction.

There are many substances with polar groups in botanical medicinal materials, such as sugars, proteins, etc., which are easily wetted by polar solvents; medicinal materials containing a lot of fatty oil or wax must be degreased or dewaxed before they can be used. Water or ethanol extraction.

The solvent first removes the adsorption of the drug components by the cells and tissues, and the desorbed components are dissolved in the solvent according to the “similar compatibility principle”. Heating and adding the appropriate amount of acid, alkali, and surfactant can promote the dissolution of active ingredients.

The diffusion stage of leaching components

After the raw material is crushed, the particle size becomes smaller, the surface energy increases, the diffusion surface also expands, and the leaching speed is accelerated. Appropriate limits are required for pulverization. Although the fine powder has a large area, the too-fine powder leaches a large number of polymer impurities, the viscosity is large, and the diffusion rate is affected; at the same time, the adsorption of the too-fine powder on the solute is enhanced, resulting in the loss of effective components; It should also cause problems such as difficulty in filtration. Therefore, when water is used as a solvent, leaves, flowers and whole grasses generally do not need to be crushed; rhizomes and bark should be used in flakes or coarse particles. For ethanol extraction, use coarse particles or the coarsest powder.

When the temperature rises, the dissolution of soluble components increases, the diffusion coefficient D becomes larger, and the diffusion speed is accelerated, which is beneficial to the leaching process; and the temperature is appropriately increased, which can cause the coagulation of cell proteins and the destruction of enzymes, which is beneficial to the stability of the leaching preparation. However, if it is too high, impurities will increase and heat-sensitive substances will be destroyed.

The greater the concentration difference, the greater the diffusion driving force of the drug, which helps to improve the leaching efficiency. In the process of leaching, continuous stirring or frequent replacement of fresh solvent or percolation method using a flowing solvent to increase the concentration difference of effective components in the diffusion layer, which is an effective measure to improve the leaching effect.

The leaching pressure can accelerate the wetting and penetration of the medicinal materials by the solvent and can rupture part of the cell wall, which is conducive to leaching. But the pressure for loose tissue is not obvious for leaching.

the pH of the solvent

Water is one of the most commonly used solvents. Water has a large polarity and a wide range of dissolution. Alkaloid salts, glycosides, organic acid salts, tannins, amino acids, proteins, sugars, pigments, polysaccharides, and enzymes in medicinal materials can be leached by water.

Ethanol is also one of the commonly used solvents.